Our medical physicists work closely with our doctors during planning and treatment delivery. They oversee the work of the dosimetrist to ensure that complex treatments are properly designed. Their responsibilities also include making sure the equipment works properly by taking precise measurements and performing safety checks on a regular basis. 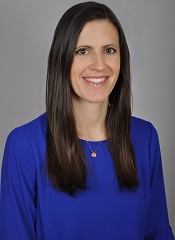 Kathryn Hisey, DMP, DABR earned her undergraduate degree in Nuclear Engineering from the University of Florida. She went on to complete her Professional Doctorate degree and clinical residency in Medical Physics at Vanderbilt University in Nashville, Tennessee.

She returned home to Gainesville in 2015 to join the North Florida Radiation Oncology team. In her free time, she enjoys being active outdoors and spending time with her husband and new baby girl. 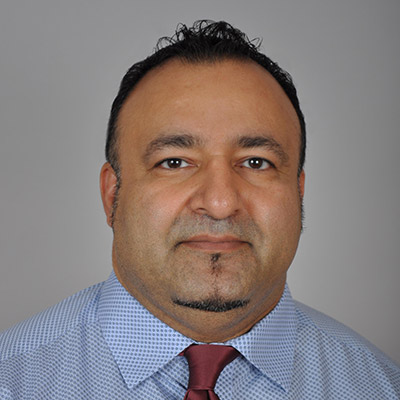 Talal Chohan, MS, DABR earned his undergraduate degree in Nuclear Engineering from the University of Florida, and went on to complete his Master of Science in Medical Health Physics at UF as well. Talal went on to work for State of Florida Bureau of Radiation Control and the FDA as a regulator for four years before focusing his career path towards Clinical Medical Physics.

He is most enthusiastic about and motivated by state of the art technology and innovation. Talal enjoys hiking in National Parks especially out West as well as traveling.